Telling time in all languages

We have monthly meetings with a group of researchers and education professionals. During one of these meetings, we discussed that telling time (in Dutch) continues to be challenging for students in newcomer education.

We conducted individual conversations with students between the ages of ten and twelve. The students came to the Netherlands from Syria, Iraq, Afghanistan, and Lebanon. We noticed that none of these students had had the chance to learn to tell time at school yet, in their countries of birth. As most said: “I learned it myself”. This was an eye-opener to the teacher, who now has an even more complete image of the students’ prior knowledge, and can adapt their lesson plan accordingly.

“When the pointers look like this, I walk to school. But I can’t say it!”

Another student had a digital clock with Arabic-Indic numbers on his phone. He said that he found it very difficult to tell time in Dutch. When we asked if that was also the case in Arabic, he immediately answered “no”. He said that he always thinks of how to say the time in Arabic first, and then translates it into Dutch.

A third student recounted a similar struggle. She set the digital clock to 16:20 and said, “sixteen is four o’clock. And then another twenty minutes. But I don’t get it, because in Dutch should I write: ten half before five? I don’t get it. In Arabic, that’s in minutes.” She explained that she found this specific example to be difficult, because in Arabic she would say “four (hours), plus twenty”.

That same student indicated that when a teacher is watching, she uses Dutch to tell time. When she works in her workbook by herself, she uses both Dutch and Turkish. But when she is at home or outside, she uses Turkish and Arabic.

We think it is important to have these kinds of conversations with students. It seems that both students and teachers can gain valuable insights through engaging in these dialogues.

Currently, this blog is only available in English and Dutch. To read it in another language we recommend using the translation tool DeepL. 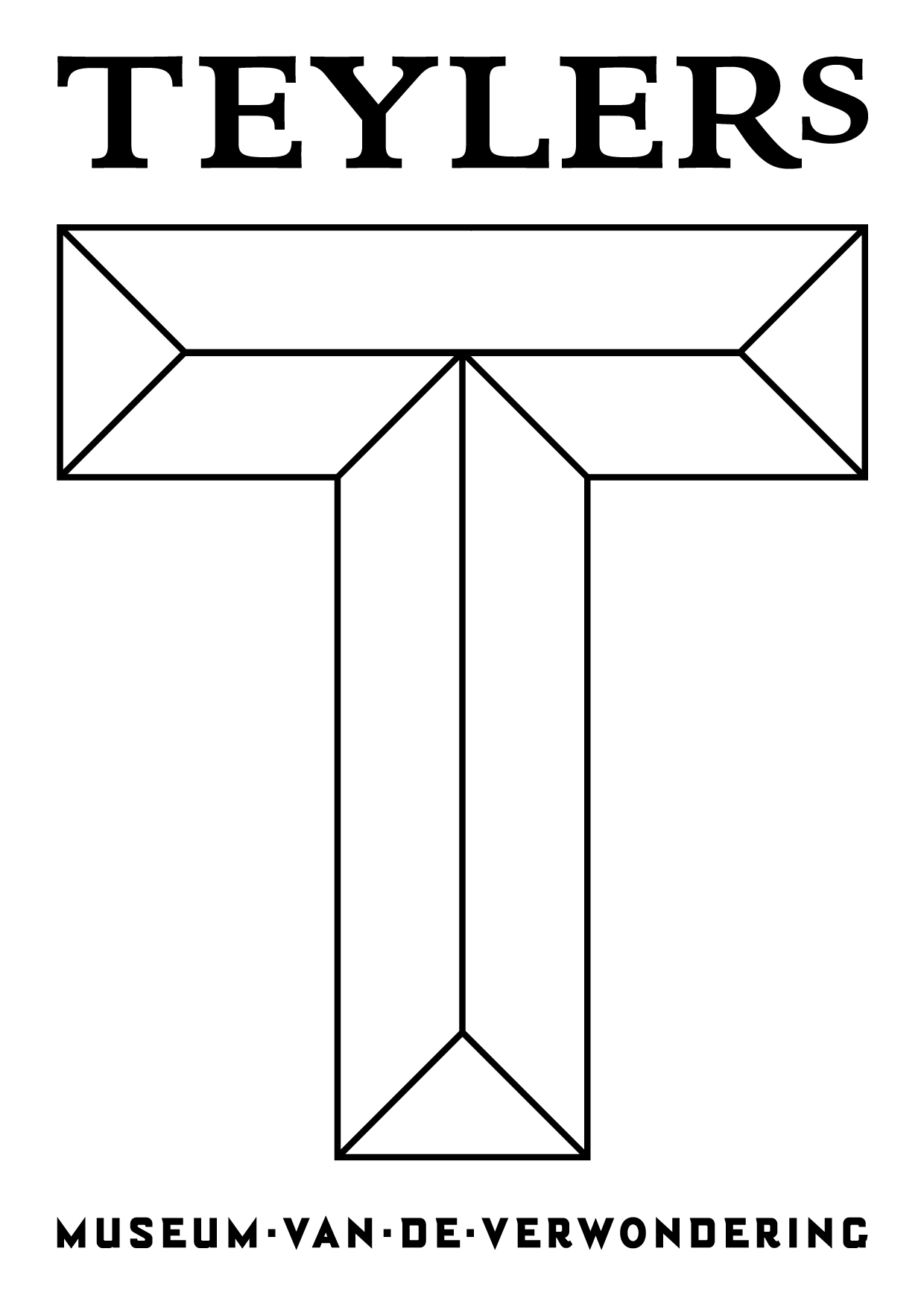 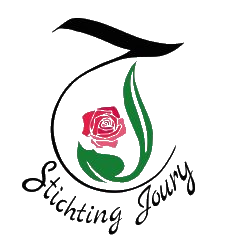 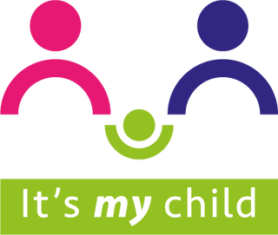 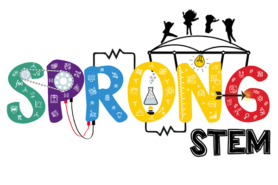